What are the symptoms of Irritable Bowel Syndrome? And is there an effective treatment for it?

Colitis is one of the most common diseases among people, causing them chronic pain, and they are looking for colon capsules , which greatly help in treating the disease and relieving pain and symptoms resulting from it. .

The colon is the first organ affected by your food

Scientists do not know what the main cause of colitis is, but they believe that it may occur as a result of eating some foods that irritate the condition, and scientists say that foods containing fiber protect the body from colon infections, but it should be stopped in the event of infections in order to help in Reduce symptoms and speed up recovery from colon disease.

There are also some medicines that help treat the colon, which relieve symptoms resulting from inflammation, and capsules for the colon are among the medicines that are indispensable for IBS patients.

Among the foods that are forbidden to eat for patients with colon are:

What are the symptoms of Irritable Bowel Syndrome?

Irritable bowel syndrome is a common problem in the digestive system, and it causes some symptoms, including:

Is there a definitive treatment for Irritable Bowel Syndrome, or is it a chronic disease?

Irritable Bowel Syndrome is one of the diseases that have no definitive treatment. It is a chronic disease, and its symptoms are treated as soon as they are felt, by following some treatment methods, including colon capsules.

There are recommendations from doctors that unhealthy eating habits should be changed, which helps greatly in alleviating the symptoms, as low-FODMAP foods help in this matter.

Are you looking for colon capsules that are comfortable for the stomach without side effects?

There are some medicines that greatly help in relieving the stomach and colon from the pain resulting from inflammation, and these capsules include 50 capsules of 400 capsules for the colon and its specifications are:

The recommended dose: two to three tablets per day, and the treatment may continue for five days or according to the doctor's prescription.

Diet is one of the most important things that a patient with Irritable Bowel Syndrome should be keen on organizing next to taking colon capsules , which helps greatly in alleviating the pain he feels, and these foods include:

These foods promote the health of Irritable Bowel Syndrome:

Drinks that are good for Irritable Bowel Syndrome

There are many drinks that help calm Irritable Bowel Syndrome, and these drinks are:

In conclusion, after identifying the best type of colon capsules , which helps greatly in alleviating symptoms resulting from inflammation, and works to expel gases that cause bloating from the abdomen, and it is quick and safe on the stomach and its effect is on the intestines only.

Next : Learn the symptoms of hemorrhoids and effective treatment methods
Previous : Five Reasons why you need a skin-lightening cream
Related Articles : 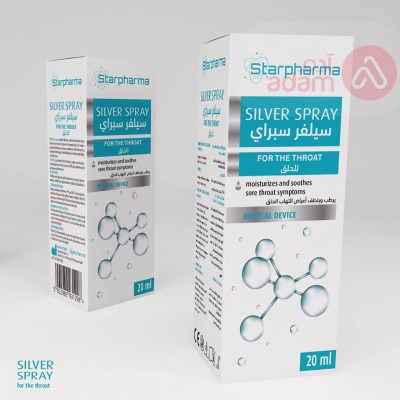 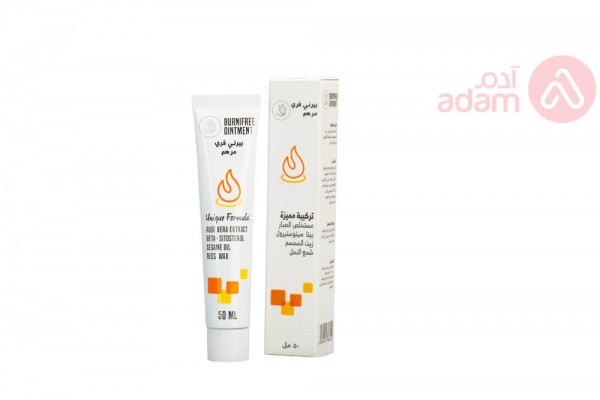 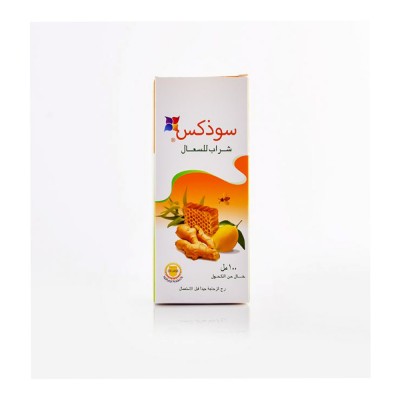 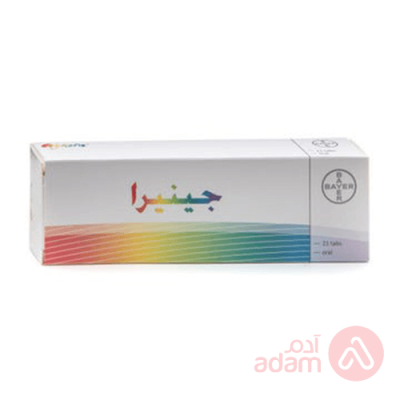