What are the different uses of ibuprofen?

Brufen contains the active ingredient ibuprofen which belongs to non-steroidal anti-inflammatory drugs (NSAIDs), so it is often used as a pain reliever.

Among the indications for using Brufen is the treatment of moderate and severe pain such as headaches of all kinds, menstrual pain, and relief of joint and bone pain, as in the case of rheumatoid, cartilage, and vertebrae in the neck and back, tendinitis, muscle soreness, knee stiffness, and various types of pain.

are also used as pills an analgesic after surgery and accidents, and to reduce the pain of gallstones, kidney stones and renal colic.

granules ibuprofen effervescent granules is suitable for acute pain situations that need a quick-acting analgesic. Available in a concentration of 600 mg / sachet.

pain reliever pills Ibuprofen relieve toothache and pain and reduce inflammation in the mouth and teeth as it is a non-steroidal anti-inflammatory.

should not be used for infants under 3 months of age, and a medical consultation for infants over 3 months is recommended before using ibuprofen, for dosage adjustment and selection of the appropriate dosage form.

Many women use Brufen 600 or Brufen 400 to relieve menstrual pain that attacks the body in the back, abdomen and pelvic area.

is used in most cases that accompany the feeling of pain or swelling caused by inflammation, such as:

What are the contraindications to the use of Brufen?

use ibuprofen without consulting a specialist in the following cases:

What are the side effects of ibuprofen?

The most common side effect of ibuprofen:

Less common side effects of ibuprofen:

If the patient notices any of the following symptoms, stop taking ibuprofen and consult a doctor:

What are the precautions for using Brufen?

Some precautions must be taken when using Brufen in the following cases:

It is recommended to avoid the use of ibuprofen for pregnant women, especially in the first and last trimesters, as taking ibuprofen when the gestational age is 30 weeks or more may lead to the risk of premature closure of the ductus arteriosus in the fetus. .

Treatment may be used if the therapeutic benefit outweighs the risk to the fetus, and after medical advice.

Interaction of ibuprofen with other medicines

The patient must inform the attending physician of all the medicines he uses because there may be some medicines that interact with ibuprofen, including: Angiotensin

It is also recommended to avoid the following herbs while taking ibuprofen:

What are the doses of Brufen and how to use it?

It is preferable to take the medicine after eating because of its effect on the stomach, in order to reduce the possibility of any harm to the stomach, such as heartburn or pain.

The recommended dose of ibuprofen for children or adults may vary depending on the purpose of treatment. 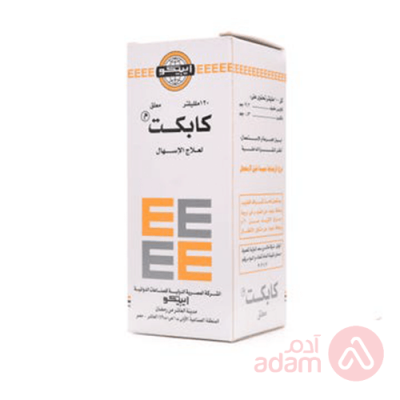 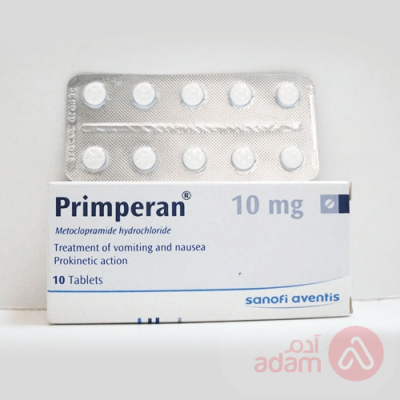 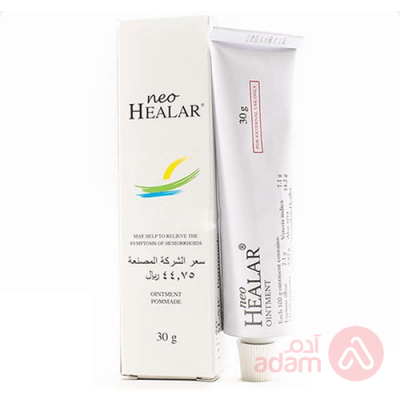