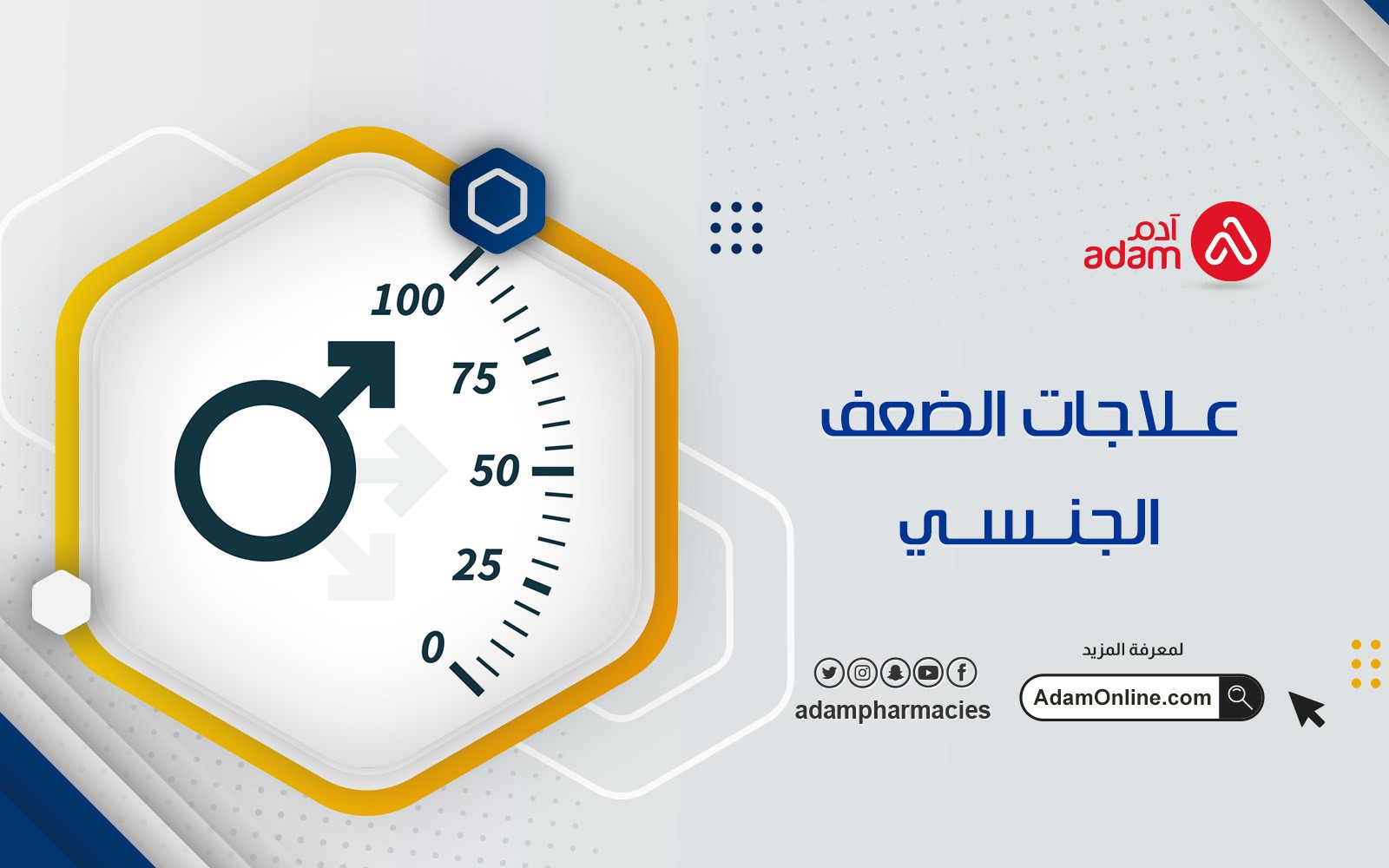 From the wisdom of God Almighty in His creation that making the sexual relationship between a man and a woman is the only way to reconstruct the earth, and reconstruction is one of the causes of human creation.

Without cultivating the earth with man, and without an intimate sexual relationship between a man and a woman, which is the only way to procreate, the order of the universe will be disrupted.

Therefore, the intimate relationship between both spouses is one of the most important tasks on earth; Therefore, it must be completed in the most complete manner, and any defect in the relationship confuses both spouses, which makes them look for a quick solution even if there is no safety factor in it…… this is on the one hand.

And from a third aspect: the psychological aspect of the man; Because the man finds in a healthy sexual relationship, and sees in his sexual virility the secret of his manhood, and the defect in it is seen by the man as a defect in his manhood, and the secret of his survival; Therefore, a man’s sexual weakness works to destroy him psychologically. It may even be a reason for his hatred of life. It can even reach the point of a man wishing for death instead of losing his sexual virility…..so the man gets upset and rushes to find a quick solution; In order to save him from the problem of impotence.

When do we say that a person is sick, or suffers from ED?

A man is considered sexually weak, as medical studies have proven, if he fails in 70% of sexual intercourse attempts for a long period of up to 6 months.

This means that the male penis does not erect or harden efficiently to complete sexual intercourse in a healthy and satisfactory manner for both spouses.

In this case, the person suffering from ED must look for a solution and treatment for his problem.

(All products for quick and safe impotence treatments are available in the men's sexual stimulants section of Adam Pharmacy).

Causes of ED in men:

Before starting to search for a cure for his ED, a man must do some medical analyzes that explain the cause of weakness; To take the right path in treatment; Which helps to treat the problem.

First: psychological causes and their treatment:

the husband’s passing through psychological problems in his daily life, or problems at work, or marital problems. Impotence.

In this case, the patient needs visits to the psychiatric clinic, which in turn helps him solve his marital problems affecting his sexual weakness if they are the reason to get rid of them, and thus solve his problem without drugs.

The husband may go through a state of depression, schizophrenia, severe panic, individualism, or addiction.

If he has a fear of intimacy; The doctor qualifies him psychologically to pass this stage without drugs.

The doctor also holds relaxation sessions for the patient to help him treat.

The patient may resort to yoga therapy, which helps him to relax and psychological comfort that he lacks; Which qualifies him psychologically to complete the intimate relationship to the fullest.

And the patient with schizophrenia may need an effort from the psychiatrist, but in the end, the treatment of the problem of ED is done.

As for the addicted person, this needs a very big and hard effort, and the patient needs willpower, we needed the support of those around him, but in the end if he recovers from addiction, he is treated for sexual weakness, then he returns to his natural sexual state gradually, and natural foods help him in that Stimulating and enhancing sexual desire.

The organic causes are as follows:

- Lack of a specific hormone such as testosterone, which directly affects men's sexual strength and leads to weakness.

Infection with a pituitary gland tumor leads to impotence.

Peyronie's disease, which leads to the appearance of tissues in the penis, causing weakness.

Diabetes, which negatively affects all body systems, results in impotence.

Weight gain, and increased lipids in the abdomen and waist area affect a man's sexual strength; As it impedes the blood supply to the penis, which leads to impotence.

Injury to the pelvic area, or performing operations in it that may lead to sexual weakness in some cases.

Alcoholism reduces sexual power in men, and it gradually worsens until it becomes a disease that needs treatment.

Some neurological diseases such as: (injury to the spinal cord and brain - Parkinson's disease - stroke - double sclerosis), all of which affect sexual power.

There are many natural foods that strengthen sexual desire, and are also inexpensive, such as:

Watermelon contains a large amount of amino acids, which help increase blood flow to the penis, as well as increase sexual desire.

Ginger contains a large proportion of vitamins and substances important for the health of the body, which enhance sexual strength.

Hot pepper helps with impotence problems, and also increases the libido of men.

Nuts, which contain a large amount of vitamins that are not found in others, promote sexual health.

Salmon as it contains amino acids and omega 3 that enhance sexual ability, and also treats the problem of erection.

Spinach is rich in magnesium, which reduces blood vessel inflammation and increases blood flow in the penis, which enhances sexual desire.

Garlic helps stop the formation of new fatty deposits within the walls of the arteries, as well as the arteries of the penis, which strengthens sexual desire.

Oysters are full of zinc, a mineral that raises the level of the sex-boosting hormone testosterone. Zinc in oysters also helps blood flow to the genitals of both male and female parties.

they are sexual stimulants that increase blood flow to the penis, which strengthens the erection.

The patient must treat the hormonal imbalance, and then treat his sexual weakness.

(All quick and safe ED pills are available in the sexual stimulant products section of Adam's Pharmacy ).

It is the second stage after the failure of the pills to treat weakness, where the patient is injected a quarter of an hour before having sex, and then begins the sexual relationship.

(All quick and safe ED treatments are available in the male sexual stimulants department in Adam Pharmacy ).

It is the last stage of ED treatment when attempts at treatment fail. A stent is implanted inside the penis, which is invisible, and medical studies have proven its efficacy in treating ED by 95%.

Thus, we have dealt with the causes of psychological, neurological and physical impotence.

We discussed the methods of treating each of them.

We dealt with natural ways to treat the problem of impotence and erectile dysfunction.

We dealt with pharmaceutical solutions, whether tablets, or injections.

And we dealt with the latest solutions in the treatment of erectile dysfunction, which is the stents of the penis.

Treatment of premature ejaculation at...

Treatment of premature ejaculation in... 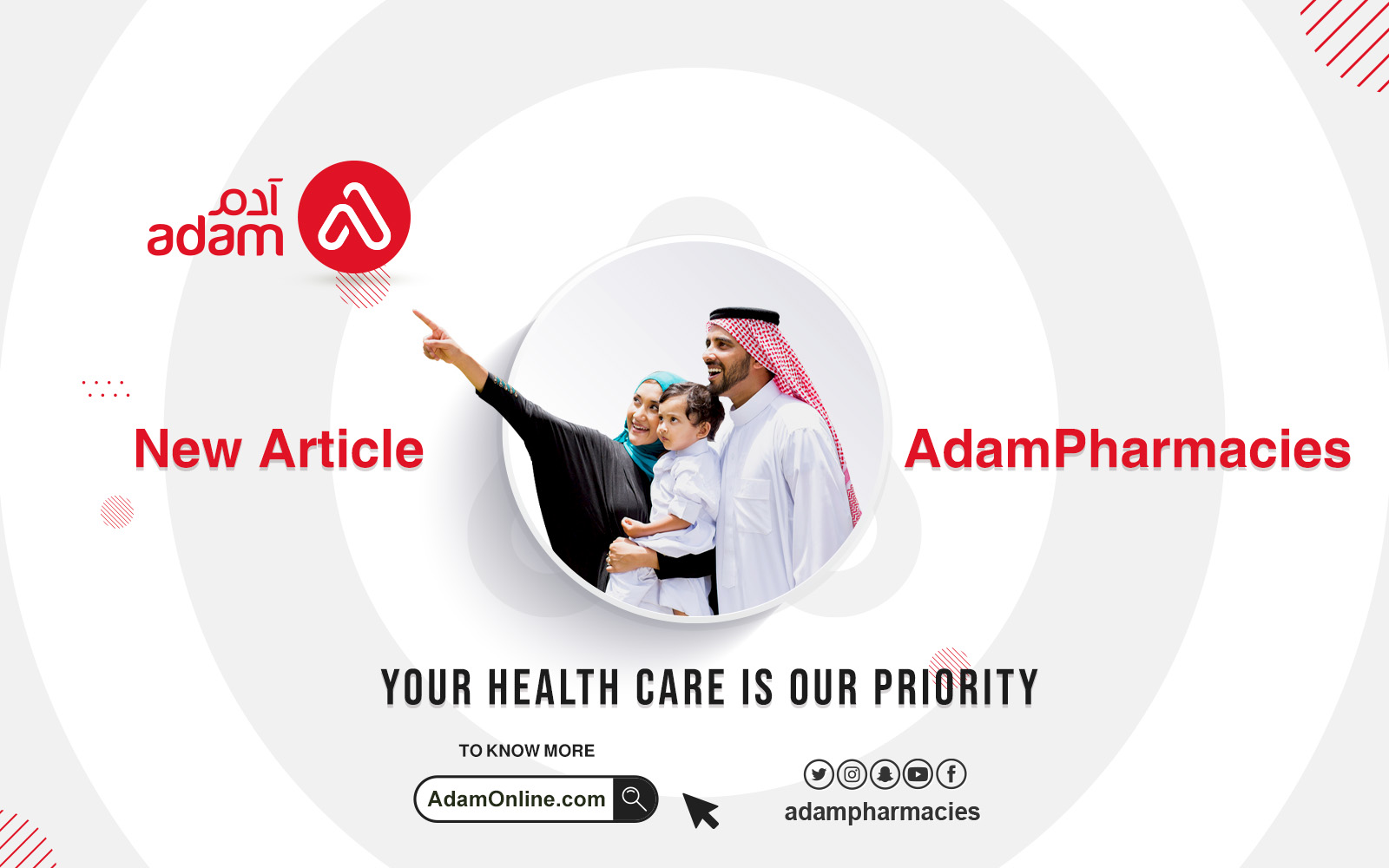